Support Our Work Who We Are Our Services Contact Us

Our Services Our Founder 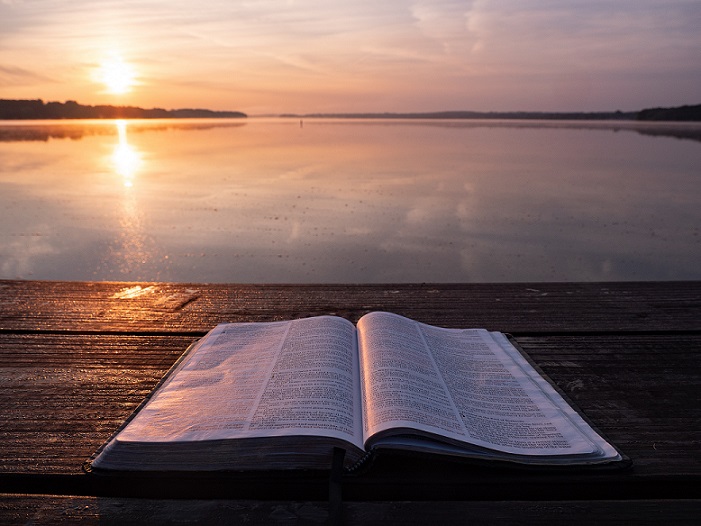 Conciliation studies (from the Latin conciliare, to bring together) is a general term that refers to the process of bringing different parties into relationships of mutual benefit and enrichment, in order to live in a model of unity in diversity.

Reconciliation studies refers more specifically to the healing of broken relationships, the resolving of conflicts and wrongs of the past in order to reestablish and restore relationships. 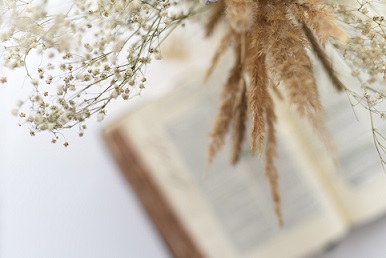 Courses examining the Biblical and theological foundations of Christian thought as revealed in the teachings of Jesus. 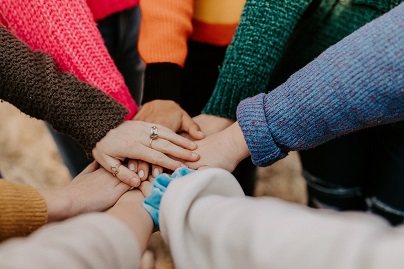 Seminars on unity and fellowship within the Christian community and the wider European community. 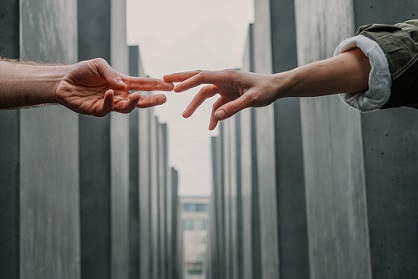 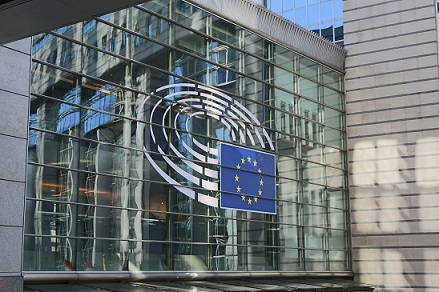 Individual instruction or group courses in French, German, and English. Available in person and online. 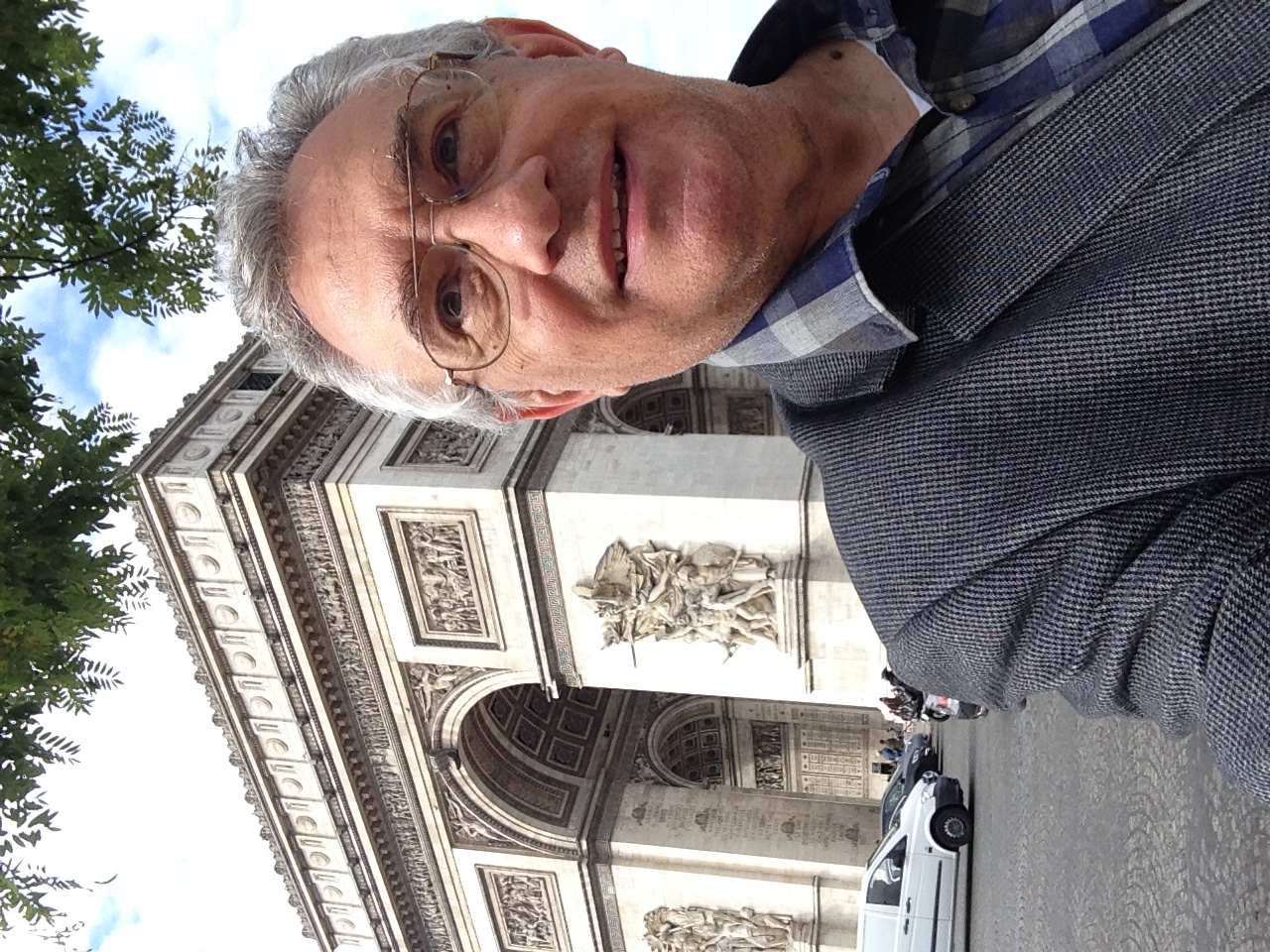 Dr. Pfister holds a doctorate in theology (PhD equivalent) from the University of Strasbourg, France. He has been involved in ministry since 1984, through several European churches and institutions, both in the UK and on the continent. He has worked in a campus environment with the Academy of Mission at the University of Hamburg (Germany), and online with King's Evangelical Divinity School (UK). His wide experience includes lecturing, dissertation supervision, pastoral counselling, and social work practice among chronically ill alcohol addicts.

After growing up as a French citizen in the province of Alsace, he has ministered in various cultural settings in a number of different European countries. He has ministered in English, French, German, and Italian. His local church commitment has led him to work within varied Pentecostal-charismatic settings. He is, since 2009, both an ordained presbyter with the Communion of Evangelical Episcopal Churches (USA), a Christian Convergent Communion, which blends the Evangelical (Scripture), Charismatic (Spirit), and Liturgical (Sacrament) streams of the Christian faith, and Canon theologian of the Order of Saint Leonard (UK), a global charismatic order inspired by the French Saint Leonard of Noblac and Celtic Christianity. He has been married since 1992 to his wife Brigitte, and together they have raised four children.

The ongoing support of individuals, churches and organisations makes it possible for ICHTHUS 21 to continue its core work of engaging men and women across Europe in being actors of conciliation and reconciliation, and empowering churches and communities.

For further information, or to arrange an appointment, please do not hesitate to contact us.